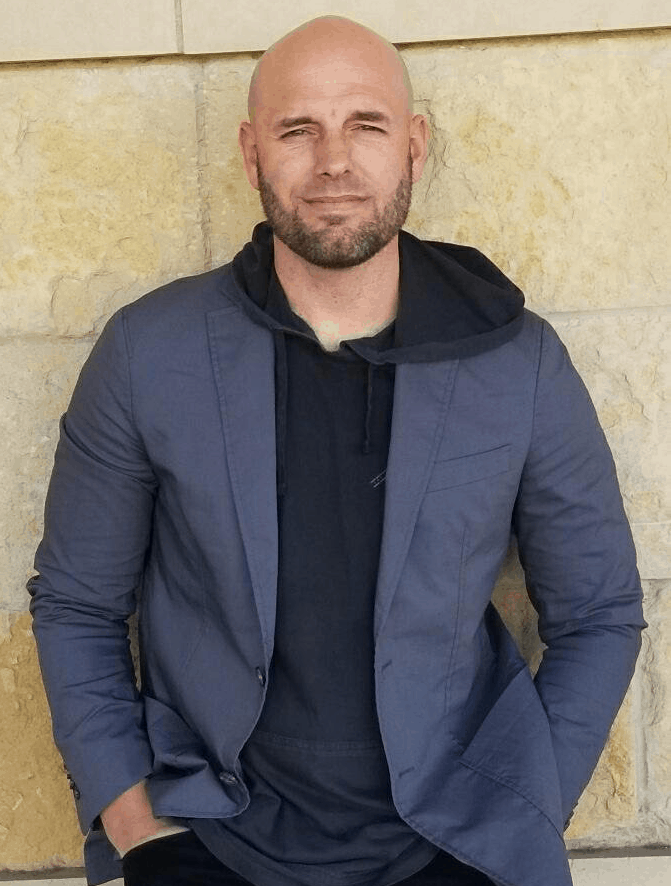 Jon Townsend is a former professional athlete, husband, and father of four. His mission is to inspire men and women to take ownership of their personal and professional development.  How does he do that?  By helping individuals and teams find their identity, eliminate the beliefs that sabotage their development, and become fearless action-takers.

Jon grew up in London, KY.   He excelled in sports early on, and eventually earned a baseball scholarship to attend the University of Louisville.  He transferred, and played his sophomore year at Saddleback Community College in Mission Viejo, CA, where he is now a member of the Athletic Hall-of-Fame.  His performance at SCC earned Jon a scholarship to the University of Florida.  He played shortstop and third base for the Gators before signing with the Los Angeles Angels of Anaheim.

Jon’s five years in pro baseball ignited his passion for coaching and leadership, having been exposed to the best in the game.  As a result, he prioritizes process, communication, connection and support.

After retiring from baseball, Jon took what he learned into business. First the insurance industry, where he excelled in sales and sales training.  Then the construction trades, as a sales coach and strategy consultant.  To date Jon has coached and helped hundreds of owners and leaders of trade contracting companies, and coached thousands of sales “athletes” across the globe.