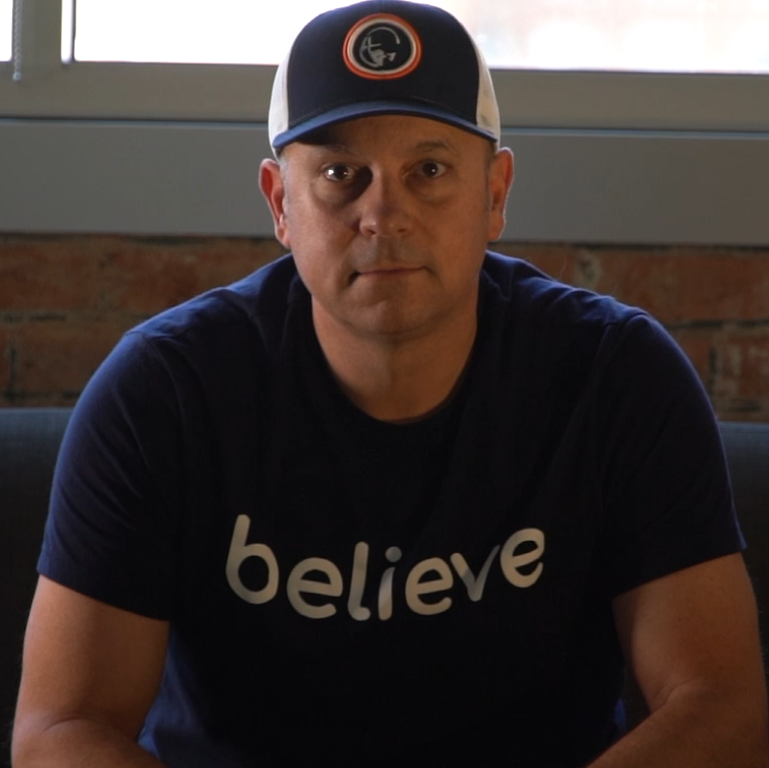 Jim Johnson Head Coach, at ContractorCoachPRO has been involved in contracting for the last 22 years. Whether it was as a contractor doing revenue of $20-$40MM+ per year, designing processes and directing sales for Acculynx the top software for contractors, or now, coaching and training over 700+ contractors with ContractorCoachPRO, Jim has a passion for helping contractors succeed.

Jim is also the Vice President of the Board for The Catalyst Group, a vendor organization formed for the sole purpose to help contractors “Do IT Right” and a board member of the Roofing Contractors Association of Texas.

As a leader in his industry, Jim Johnson speaks often at conferences focused on education for contractors. He has been the Keynote Speaker for the Best of Success Conference, Storm Restoration Contractor Summit, and over 20 other industry conferences..

The Highlights:
1998-99 – As the Sales Manager at American Building Contractors he designed processes that helped raise their annual revenue from $3.7 million in 1998 to $34.7 million in 1999 and trained and managed a 100+ sales force
1999-05 – As the owner of CRSI, designed training programs that generated dozens of “Million Dollar Club” sales reps and revenues exceeding $20 million
2004-08 – As the founder of American Contracting Team he personally generated over $15 million annually with a high of $27.3 million in commercial sales due to Hurricane Ike
2006-09 – Created SilverLining software that was later purchased by AccuLynx
2009-13 – Helped AccuLynx grow 300% per year, as Sales Director
2011 – Founding Advisory Board Member of the UASRC
2017-18 – Associate Board Member of RCAT
2017-18 – Founding Board Member of The Catalyst Group – Vice President
2018-19 – Special Projects for Restoration Builders Inc.
2013-18 – Coached over 211 Contractors to WIN! as the Head Coach at ContractorCoachPRO

Jim Johnson resides in New Braunfels, TX, in the Texas Hill Country, with his amazing wife Michelle Johnson. His youngest daughter Annika is a Junior and Student Body President at Texas Lutheran University majoring in Psychology. His son Braden Johnson is the Marketing Director for ContractorCoachPRO (who woulda thought…) and his oldest daughter Heather is an attorney with the McClenny, Moseley and Associates Law Firm in Houston, TX.